MANENBERG is shown at important museum in Paris

In distinguished company
MANENBERG is specially selected in a curated program that focuses on documentaries.
The movie is shown alongside movies by icons such as; 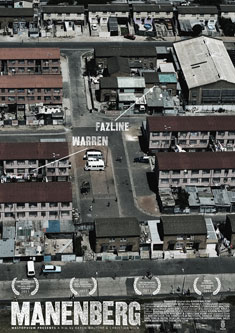 Youth in a post-apartheid township
MANENBERG is a cinema-verite documentary about Fazline and Warren, two young 'Cape Coloureds' who struggle to create a meaningful life in post-apartheid South Africa.

The movie, which is based on Karen Waltorps ongoing research, was filmed over a period of two years in Manenberg, one of South Africas most violent townships. The township was constructed under the apartheid regime to house “coloured” families, who were forcibly removed from Cape Town.

Prices and application
The movie has received a number of awards, including;

MANENBERG is used in teaching at universities, high schools and schools in Europe, US, Australia and Africa and has been shown at festivals around the world.

The movie is shown at Musee du Quai Branly Saturday the 29 of June at 5.30 pm 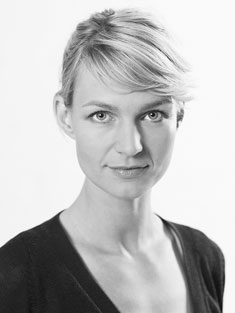 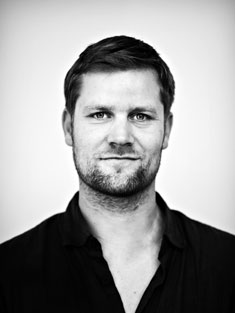