Global Europe: Constituting Europe from the outside in through artefacts

The Global Europe project explored how the collection, circulation, classification and museum exhibition of objects define Europe from the outside in during Europe’s present loss of global hegemony – especially in relation to Japan and four non-European BRICS countries (Brazil, China, India, South Africa), in comparison with the early modern period of European ascendancy. 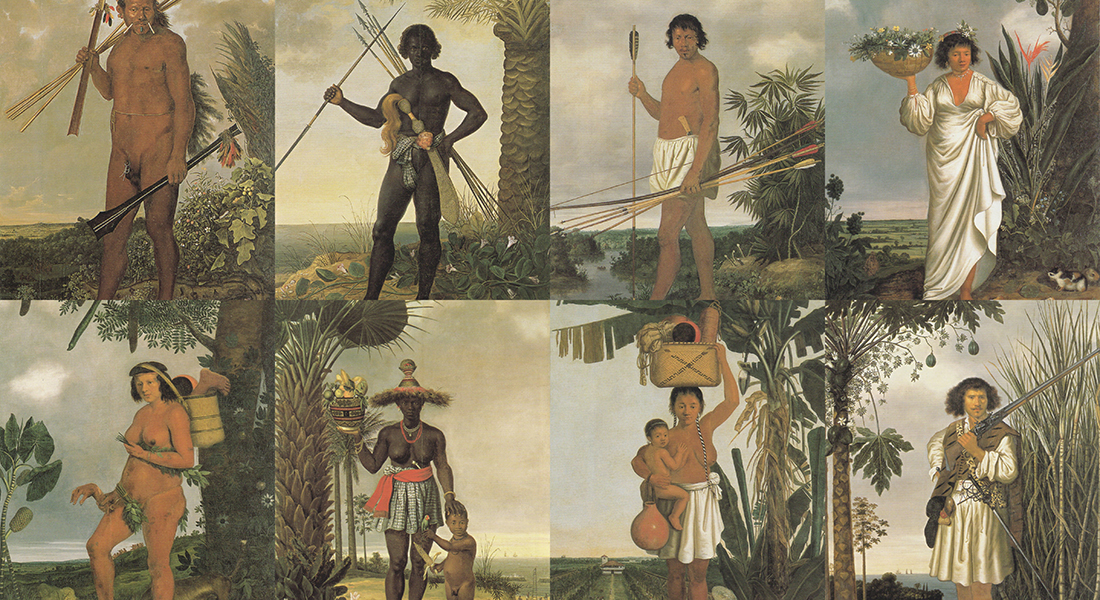 The idea of Europe – as continent, as civilization, as social imaginary, as transnational territorial institution – has been studied from various disciplines, but usually from within Europe.

Historically, the idea of Europe emerged through the collection, circulation, classification and museum exhibition of objects from outside of Europe – Africa, Asia and the America – in the curiosity cabinets of the early modern period when Europe rose to world dominance.

The aim of this project was to explore how the collection, circulation, classification and museum exhibition of objects define Europe from the outside in during Europe’s present loss of global hegemony – especially in relation to Japan and four non-European BRICS countries (Brazil, China, India, South Africa), in comparison with the early modern period of European ascendancy.

The research took place in museums in these five countries as well as in European museums, using anthropological, historical and museological methods.

Amélia Siegel Corrêa, PhD: Postdoc, has Brazil as area. Brazil is one of the world’s earliest European colonies, quickly superseding the colonizing power Portugal in importance. Portuguese collections tell the story of exploration and colonization which defined Portugal. Brazil is also one of the earliest examples of the emergence of non-European modernist art and architecture, challenging European notions of modern uniqueness, as brought out in the NeoConcrete movement.

Jens Sejrup, PhD: Postdoc, focuses on Japan. Japan was the first Asian country to successfully challenge European military and economic hegemony. The enigmatic nature of Japanese culture during the Tokugawa closure (1635-1867) tickled fantasies and resulted in Japonaiserie fashions, but in the Meiji period (1867-1912) public museums came up that relied on European modernism. The focus was on the framing and exhibition of European art and material culture as an embodiment of a Japanese social construction and appropriation of “Europe”, showing how that practice has undergone recent reversals and reanalysis to now picture “old” Europe through “new” Japanese frames.

Caroline Lillelund, MA: PhD student, has been working with a focus on India. India was arguably the world’s most important colony, and exerted a major cultural influence in Britain and across Europe. As a source of spirituality it is often seen as a mirror of, and alternative to, Western development. Given Denmark’s colonial presence in India there are collections in Denmark and ongoing related projects.

Vibe Nielsen, MA: Postdoc, has South Africa as key research area. South Africa has a mixed history of multiple settler colonizations and a late decolonization from apartheid, becoming the source of much early modern European imagery of Africa and of both African resistance and “African Renaissance”.

Oscar Salemink:' City of Art: State, market and the urban reinvention of Shanghai'
Paper for the conference Global Power of Private Museums: Arts and publics – states and markets. Berlin, 16-18 November 2017.

Global Europe is funded by Danish Council for Independent Research