An ode to people who work in labs

With a short film, Postdoc Thomas Hughes has delivered an atypical anthropological product at the outskirts of academia – even though the film is celebrating science.

Sometimes anthropology finds its way into the twilight zone between science and art.

Postdoc Thomas Hughes' current research project actually focuses on investigating diversity and inclusion in the biotech company Genmab. But the ethnographic fieldwork also provides broader knowledge about the company's culture and the employees' view of their own work.

These additional insights have now been translated into a small film where employees 'from the lab' express how scientific curiosity fuels their daily work. The primary target group was Genmab's own employees, but the film is also a much broader statement on passion. For the same reason, it is dedicated to everyone who works with science.

For Thomas Hughes, the film project is the ‘coolest’ thing he has been involved in professionally, even if it is on the edge of anthropology.

Or perhaps precisely for that reason:

“Collaborating with an artist has been a very inspiring process leading to a uniquely powerful platform for communicating anthropological ideas. I could have written a traditional journal article, however, in working with the story telling model for film we were able to amplify and enrich key insights into the subject matter with the voices of our interlocutors,” as he says.

The mentioned artist is director Brady Welch from New York with whom Thomas Hughes wrote the film's storyline.

The idea behind the project and the concept as such arose in conversations with Genmab's senior vice-president, Janine Scuurman, whom Thomas Hughes had introduced to Bruno Latour and Steve Woolgar's anthropological classic 'Laboratory Life: The Social Construction of Scientific Facts'. Shuurman thereafter co-constructed the concept of the film and secured the funding and artistic freedom for creating it.

Read more about the process and see the result above. 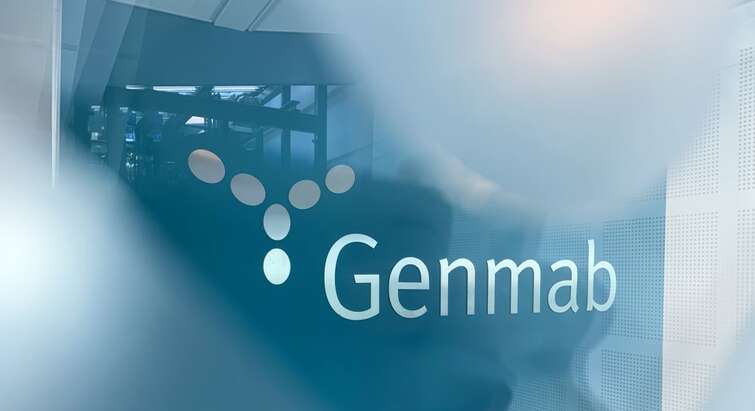