Searching the formula of happiness in times of war

FROM KYIV TO UCPH

Being granted a fellowship for displaced Ukrainian scholars, Iryna Ignatenko will spend a year at the Department of Anthropology looking into ‘Danish happiness’. The topic makes perfect sense to a researcher coming from war-torn Ukraine.

Iryna Ignatenko is the first to recognise that a study of happiness in times of war could be seen as misplaced.

“How can you even think about happiness while so many people in Ukraine are experiencing traumas and so many refugees are separated from their husbands, brothers, friends? Such work may seem impossible or strange,” she admits.

Still, coming from Kyiv, happiness in its Danish interpretation is exactly what Associate Professor Iryna Ignatenko will study during her newly granted one-year fellowship at the Department of Anthropology. The fellowship has been made possible thanks to a programme managed by the Scholars at Risk targeting displaced Ukrainian scholars (see text box).

I will try to understand what is hidden behind this ‘Danish happiness’ and hopefully get some insights, some rules of happiness, that I can share with people in Ukraine.

She has long been curious about the secret behind the Danish reputation for being a ‘happy country’ but also about the Danish lifestyle as such and the concept of ‘hygge’. To her, one key question is why Denmark consistently maintains a position among the ‘happiest nations’ in the world, while Ukraine for years has been ranked at the lower end of such indexes – also before the Russian invasion in February.

“I will try to understand what is hidden behind this ‘Danish happiness’ and hopefully get some insights, some rules of happiness, that I can share with people in Ukraine.”

The state of war in Ukraine only emphasises the need of such work, she thinks:

“The immediate questions are: How can we as Ukrainians avoid becoming emotionally destroyed? Which emotions can actually help us? How can we find some sort of happiness?”

From Kyiv to Copenhagen

Iryna Ignatenko comes from a position as associate professor at Department of Ethnology and Regional Studies, Taras Shevchenko National University of Kyiv.

The employment is possible thanks to the international Scholars at Risk network. University of Copenhagen is a member of the network through Universities Denmark, which is managing a special fellowship programme (SARU) enabling displaced scholars from Ukraine to continue their research at Danish universities.

The programme is supported by The Carlsberg Foundation, the Novo Nordisk Foundation and the Villum Foundation. Read more about the SARU programme.

Looking further ahead, Iryna Ignatenko hopes that the war will eventually become a positive turning point. Despite all the current suffering.

“I think we have had the wrong thinking in Ukraine. Life is not just about becoming richer and more successful, which was a wide-spread norm. Now, many Ukrainians realise – not least medics and soldiers – that they can die tomorrow, and many understand why they live. As a result, we see strengthened relationships and support to each other,” she says.

“A war can be a shock therapy. Ultimately, you may feel stronger and full of life despite life conditions being worse. In this sense, life teaches us that we should also enjoy all the smaller things. The cup of coffee... Being happy in the moment...”

Personally, she is thankful for the support she has met at the UCPH – from the department itself to people working with HR – as well as the Carlsberg Foundation. People who have helped her coming to UCPH and settling in Copenhagen.

One work related factor, though, is not easily replaced:

“I miss my students back in Kyiv. The young generation that also teaches me. I have had so many good discussions about life and work with my students. Hopefully, I will see them again soon. We must stay optimistic.” 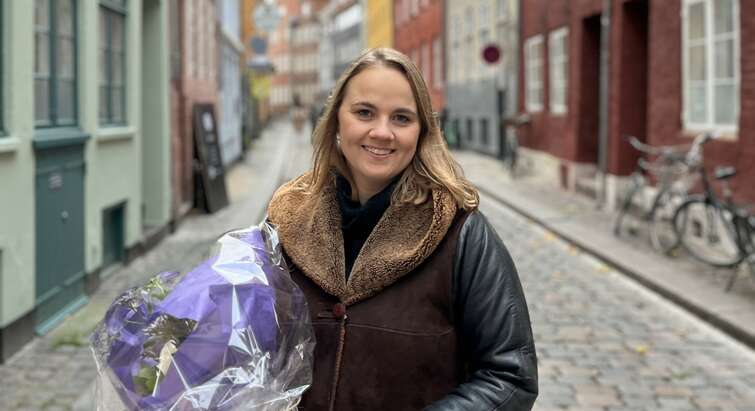 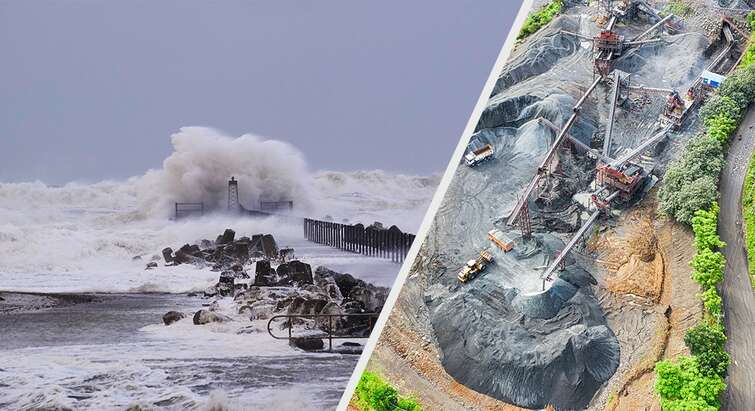